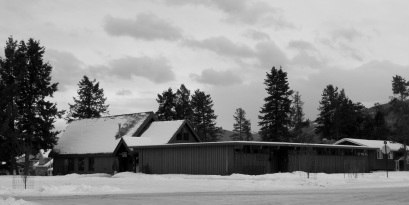 During the period of the 1970's, Jasper United Church and the Anglican Church of St. Mary and St. George formed one shared ministry. This arrangement changed around the same time as the national Anglican and United Church of Canada negotiations toward union came to an end. The Jasper United Church congregation worshiped in the McCready Centre (the Christian Education Hall) until a new chapel was built in 1979. 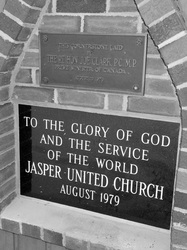 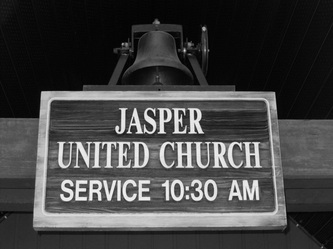 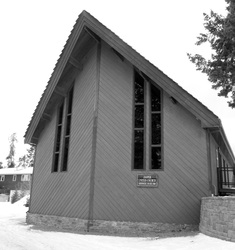